"If I had to publish - continues Bishop Celada - the most sorrowful thoughts on the new subversion of the structure of the Divine Sacrifice, already much destructive, I do not think a book would suffice. However, I cannot leave aside what Monsignor Francesco Spadafora, professor at the Pontifical Lateran University, has written me: "In the N.O.M., dogma itself is diminished. It is an act against justice, carried out not known exactly by whom, or why, against the advice of the same Sacred Congregation of Rites and the absolute majority of the Bishops. An arbitrary and unjustified act.“


"November 30th 1969 is still far (the date set for the entry into force of the NOM ) and it cannot be predicted whether amongst many, new facts may occur. It is a fact that the general mood of priests and faithful is a depressing angst. A priest of the Archdiocese of Florence writes me: ‘I live in a state of mind that I would not know how to describe; I suffer and sometimes cry bitter tears. I think of that date with horror and I shudder. I would like to throw myself at the feet of Paul VI and beg him to dispense me from celebrating such a Mass... '" 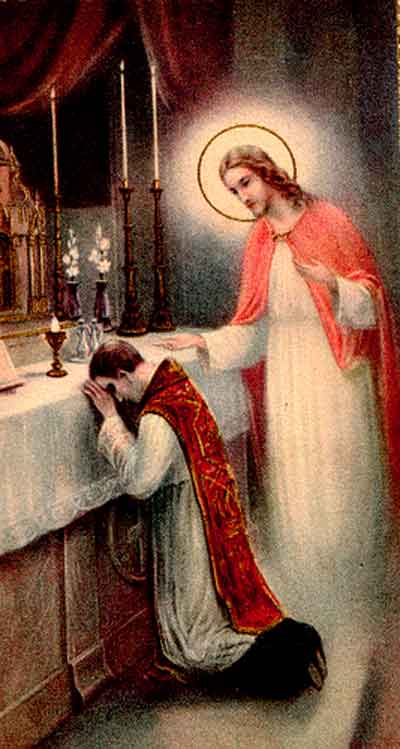